After the Summer Holidays 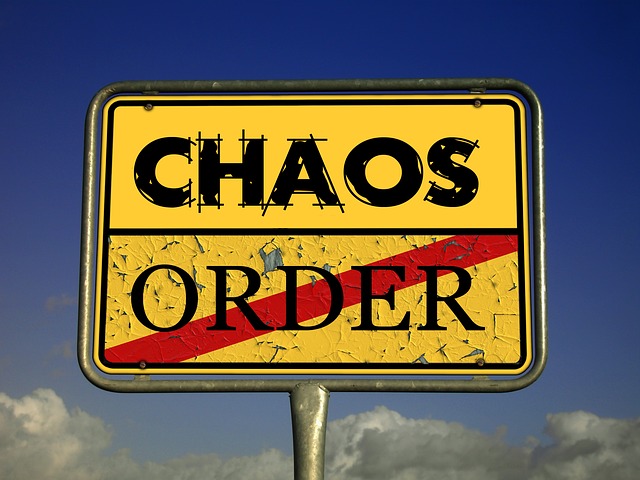 The month of August has ended  and work recomenced in this gorgeous country. However, we are still somewhat in vacation mode till schools reopen and mothers and children come back to the cities.   I look  around the Tennis Club close to my home with its beautiful 25 meter pool and I  notice that am still only one of four people in that pool enjoying this space after work and instead of  seeing only1 tennis court in use during the month of August I now notice at least 8 in use.

It is hard to explain to the outside world what happens in Italy during the month of Augsut  but the word tranquil or soporific well describes the atmosphere.

As I mentioned in my last article  the historical origins of this vacation month go back more than 2000 years.  Our Emperor Augustus,  in 18 b.c.. when he introduced the Feriae Augusti and organized events for the populace was brilliant in ensuring that the populace did not foment revolution or worse!

Unfortunately, our current governmental officials were not as wise as the emperor of old and organized no special events during this non working month.  So, the parliamentarian still in Rome and arguing amongst themselves decided to create an event and the highlight was  our President Conte deciding to resign!  Normally, most of our Prime Ministers resign only if there is a vote of no confidence but Conte just quit!

So, Conte resigned and this week as people came back to work has accepted to be reemployed by the government.  Not  quite a 10+ spectacle like the Palio di Siena but summer is over  and the new work year has resumed with a modicum of calm and composure.

So, call us chaotic but also applaud us for our imagination in finding solutions.  How many countries can have an “almost fall of a government” but recover in 2 weeks time.

Get a free consultation