Ferragosto! What it means in Italy 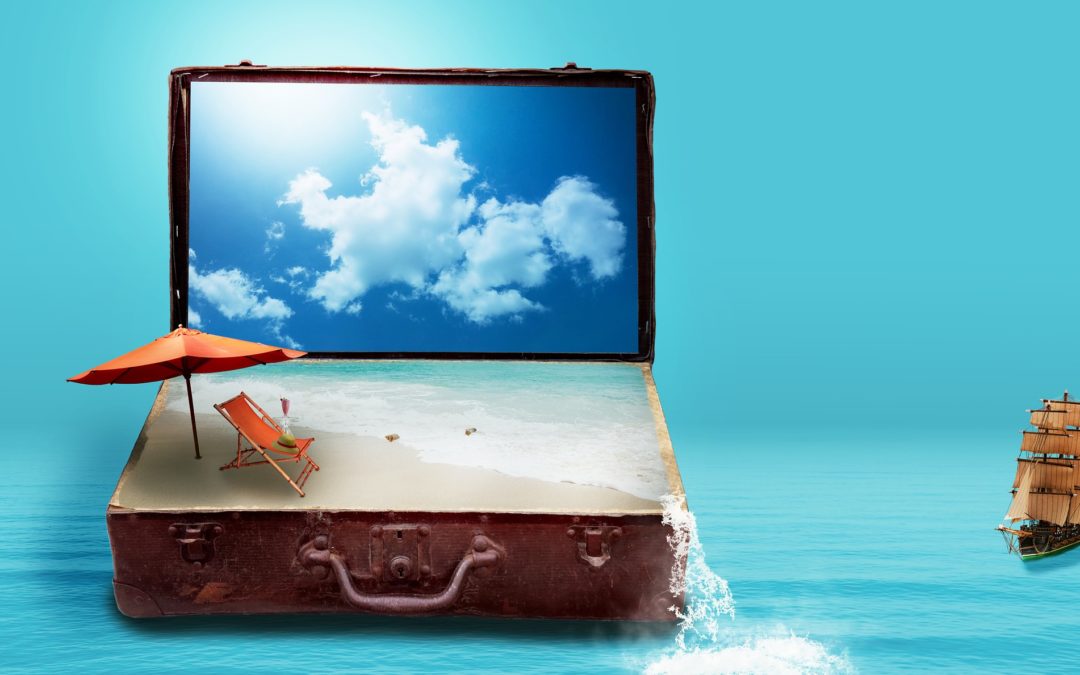 We are always telling our clients to plan for their relocation needs to be completed before the month of August. And if it is an immigration initiation ,we tell our clients to have the documentation concluded by the beginning of July.  And they ask…….. Why?

It is hard to explain to the outside world what happens in Italy during this special summer month as our clients have  great expectations to find a home, get settled or for the working member to start their new career in this country.  So we couch our phrases in a positive manner hoping that the look or the feeling that we get from our clients at the end of the explanation is not that of complete disbelief!   Ferragosto – a 1 day event –  is celebrated for the entire month of  August.

So, let’s talk about the historical origins of this vacation month in Italy and what it still means in modern time Italy.  Our Roman emperor – Augustus,  in 18 b.c.. introduced the Feriae Augusti after the harvesting of the grain and before the planting of the winter crops. During this  period of rest,  events were organised to celebrate and entertain the populace.  One such celebration that persists to this day is that of the Palio di Siena.  In the 5thc. AD, the Roman Catholic Church decreed the  15thof August as the day of the Assumption of Mary , designating it a national holiday.  Finally, Benito Mussolini, with his fascination of all that was Roman, instructed  the state-run “tour operators”, to organize trips for Italians throughout Italy at special discounted prices if taken during the days of the 13th, 14thand 15thAugust.

Here we are in Milan and in Rome being told by our customers that they are closed or on reduced staffing.  As an example, already the factories of FCA (Fiat Chrysler…) and Leonardo Aerospace have announced their closure from the 9thof August till the 26thof August. Any of the manufacturing or service industries whose business revolve around those 2 corporate giants (and not)  have also announced closures for the same period.

The Italian service industries such as the gas, electric and internet services have announced the month of August as a month of I & B for their infrastructure. So , don’t expect speedy activation of services. Insurance companies, agents and brokers are also closed! Presumably, these workers are on the beaches of Italy finding new clients!

Yes, the concept of vacation/summer/Ferragosto is deeply embedded in the Italian culture  and up until 6 years ago, it was hard to find supermarkets open in any of the big cities.  Now, as a service provider in Italy, we do see changes and the Italians are starting to take vacations in the months of June and July.  But so few!

No worries – the rest of the year the Italians work “extra hard”!  And, if you need someone to talk to during this month, call our offices and someone will certainly be available to provide advice or just to keep you company.