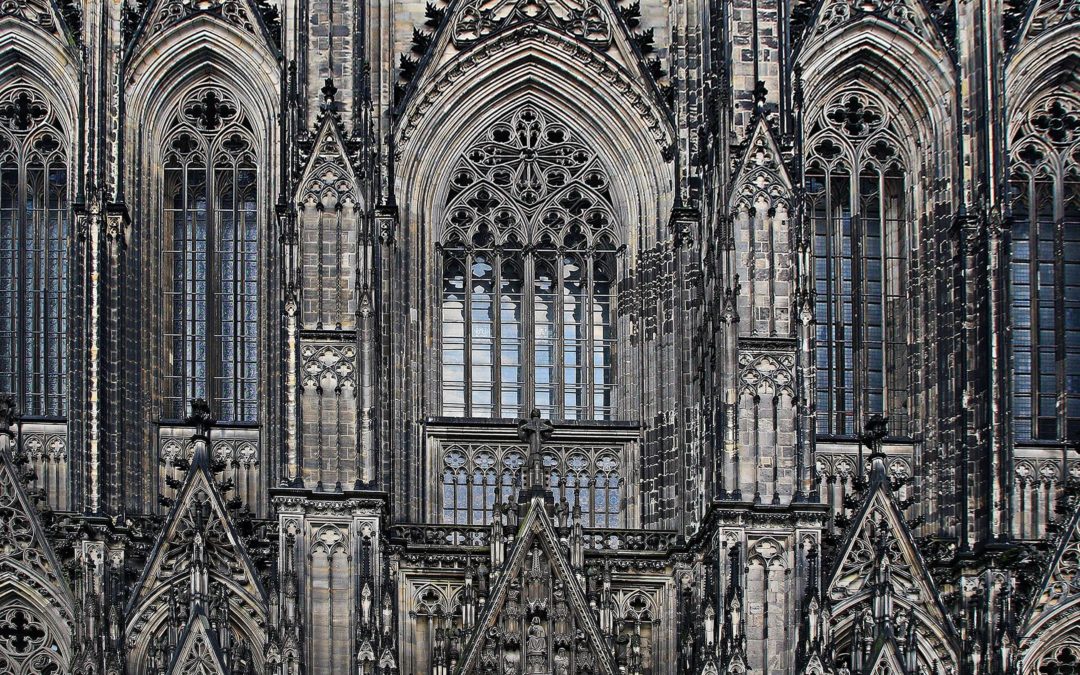 Just a week ago, I attended the furniture fair in Cologne with my U.S. partners at Cort Furniture Rental. My longtime friend and buyer for Cort – Ann Sennewald – had been telling me for several years to come to the Cologne Fair. Whenever she came to the Fiera del Mobile in Milan, she kept on “preaching” that mantra, whenever I grumbled about the cost of Italian furniture. She would say “Come to Cologne – Cologne is to buy and Milan is to feast your eyes!”. So this year I went! The weather was gorgeous! The Cologne cathedral is as beautiful as the Duomo of Milan.

I felt like an apprenticed to a team of super-stars from Cort. My team was composed of professional buyers and how lucky could I get! I was excited to be with such a lineup of experts who also gave free tips on the vendors.

So with this background in mind, once entering the show, I noticed that there were fewer people as compared to the Milan Fair. Background noise was low and everybody walked around slowly. The energy was muted and controlled.

On the other hand, the Milan Furniture Fair, coming up in April, has a different energy level. It is true that the Milan Fair is much bigger but that isn’t what creates the energy level. It is the vendors that have adopted the Italian way of doing things – they “strut” as they are selling their wares! Loud talking over each other and lots of laughter.

This juxtaposition is curious because the wares are the same in both the Cologne and Milan fairs. The manufacturers are not only Italians but Danish, Americans, English but there is definitely something in the air in Milan that doesn’t exist in Cologne.

In Milan, we dance the “Jitterbug” and in Cologne, they do the slow “Waltz”! A big thank you to the people of Cologne for being great hosts and giving me a respite from the craziness that is called Italy. See you at Fiera del Mobile Milan!